The Legacy of Justice Scalia 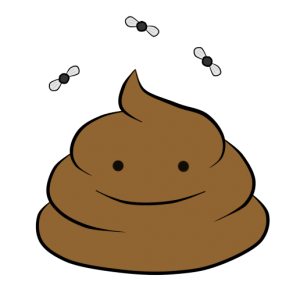 On the day Antonin Scalia died, I expressed my condolences to his family.  Now I feel I must express my thoughts on his legacy.

Most notable to those legal scholars who call him “brilliant” is his conservative judicial philosophy of “originalism” which he invented to tie the hands of justices and take the country back to the social thinking of the framers of the Constitution when African Americans were property, women were socially and legally inferior beings, and gay, lesbian, and trans people were not allowed to exist. His rulings drip with hypocrisy in this area.

Did the framers really envision giving constitutional rights to corporations as the court did in Citizens United?   Did they envision the court shutting down a vote recount of a state and anointing a presidential candidate consistent with the court’s political leanings?  Did they really intend to give citizens the right to keep handguns in their homes for protection?  This ruling overturning over 100 years of legal precedent is not only inconsistent with the framers’ original intent, but it also violates his other manufactured judicial philosophy of “textualism.”  How does this ruling square with the language in the 2nd Amendment about A well regulated  Militia, being necessary to the security of a free State?”   Scalia’s record with a few exceptions exposes his willingness to depart with integrity when a ruling would be inconsistent with his political motives.  His rulings on gutting the Voting Rights Act and Citizens United alone have seriously harmed our democracy.

Aside from his shady record on the integrity issue, his racist, sexist, and homophobic comments from the bench and in public speeches are legendary.  So, yes, I offer my condolences to his family.  As a lawyer, I can only offer this:  Good Fucking Riddance.